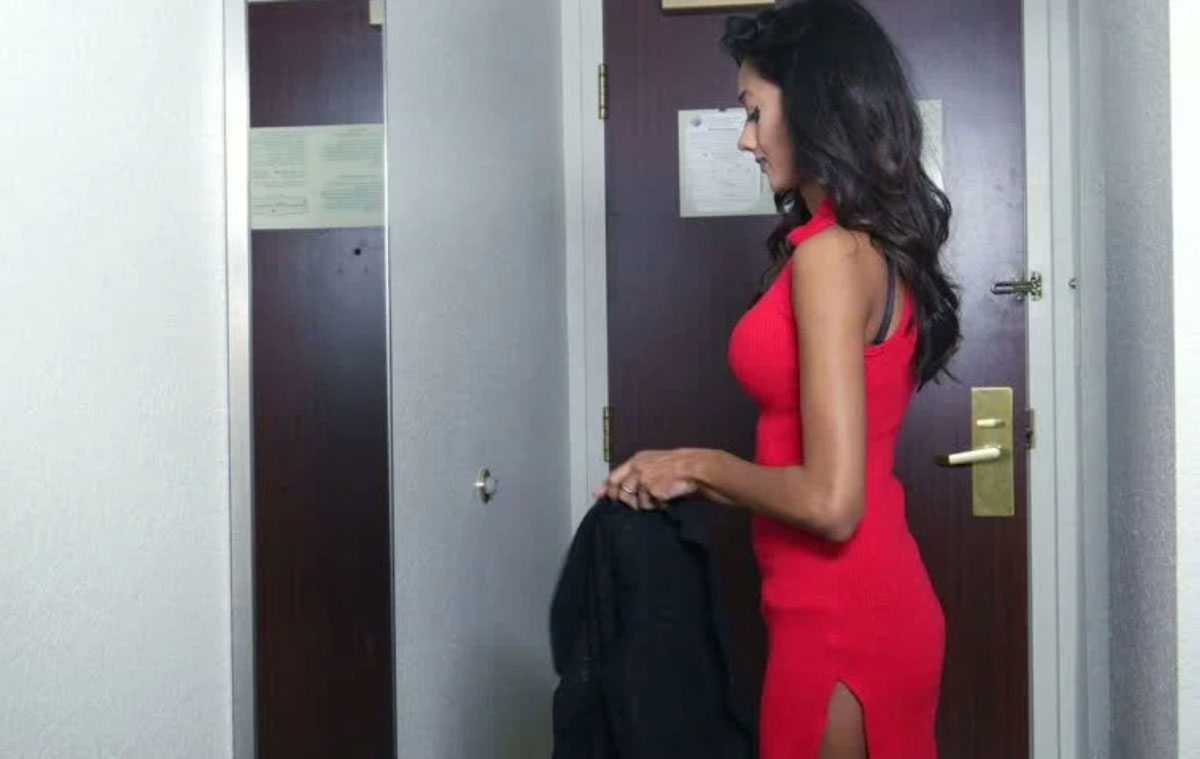 My name is Amanda and this is the story of my first encounter as a woman. I have been a secret crossdresser since I was quite young. After I once tried on my sister’s skirt when I was a kid, I just fell in love with feminine clothing and my crossdressing journey began. I would sneak into my sister’s room and try on her lovely outfits when no one was around. When I was dressed like a girl, I felt wonderful.

After college I moved out and got my own apartment. I was so happy that I could finally dress up as much as I wanted to. I brought so many dresses, wigs, lingerie, shoes and lots of makeup too. I would spend most of my time as a young woman inside the apartment. I kept my crossdressing a complete secret because I was afraid my family and friends won’t accept me or judge me because of me being a crossdresser.

When I was not working, I would spend most of my time inside the apartment dressing up and having girly time with myself. I got really good at makeup, walking in heels and other girly stuffs. The only thing that was left for me to do was to go out in public. But it was just too scary for me and also because my apartment was on the 4th floor of the building where there were other families living in the building too. I would surely get caught if I tried so I didn’t really attempt to go outside but I really fantasized about people seeing me as a woman.

After returning from work everyday, I would change into my female clothes rather than male clothes, put on a hair wig and light makeup and spend my time as a woman. I would even go to bed wearing lingerie and silky night gowns most of the times.

One evening, the dresses that I ordered had arrived and I was really excited to try them on. I also decided to take some nice videos in my new dresses. So I got ready and went for a full glam makeup look. Then I wore my favorite bra and panty set, put on my black hair wig and unpacked the dresses. There were 3 dresses that I had ordered and they were all so lovely. I tried them on one by one and took  quite a lot of videos in them. My favorite was the red bodycon dress with a  nice cut on one of the side.

I was up all night taking videos and when I looked at the time, it was almost 3 am in the morning. I couldn’t believe how fast time had passed. I started feeling sleepy so decided to get some sleep. I was too tired to take of my makeup and everything so thought to take them off in the morning.

I woke up with the sound of my doorbell. I looked at the watch and it was around 9 am. I was pretty sleepy so I tried to ignore the bell but it kept on ringing. So I got up, went to the door and opened it. There was a delivery guy  and he greeted me with a smile. ” Hi Mam, we forgot to include the receipt with yesterday’s delivery. So, I am here to give you that.”  and handed me the receipt.

When I heard him call me mam, I finally came to my senses and remembered I was still dressed. I almost jumped with horror. How could I have forgotten I was still all dressed. The door was open so if people were passing by they could see me dressed as a woman too. Luckily, it was only the delivery guy  in the hallway and no one else. I knew I had to hurry before anybody else would see me like that. So, I took the receipt, gave the delivery guy a smile and closed the door.

My heart was beating like crazy even after closing the door. I rushed to look at myself in the mirror and luckily, my makeup and hair looked fine.   I couldn’t believed it really happened with me and I was pretty shaken up for quite a while.

I was having so many thoughts inside my head, did the delivery guy really think I was a woman? or did he notice I was actually a guy? Could I really pass as a woman? Would the delivery guy tell other people about me?. It took me a while to calm down and accept what had happened to me. That was my first encounter as a woman. Now when I think about it, I am happy that it happened with me and something that I will never forget.

My Crossdressing Story by Sofia

“I was born and raised in Switzerland, although I lived in Argentina for a bit ...
By Admin
August 3, 2021 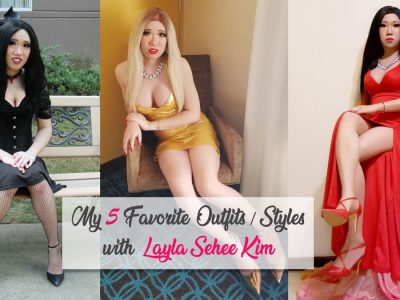 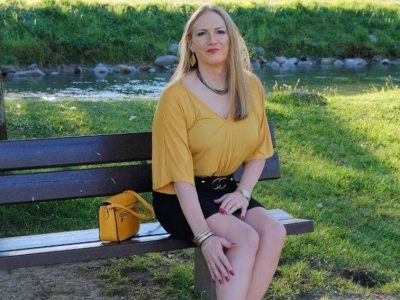 ▶ Femme name: Sandra ▶ Location: Bern, Switzerland ▶ How long you have been crossdressing : It started ...
By Admin
August 1, 2021 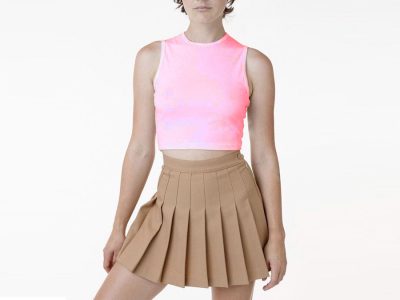 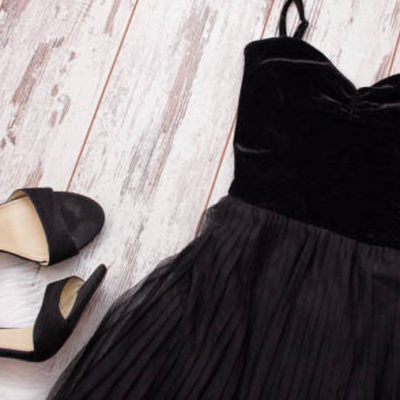 The Look, The Feel, The Satisfaction, The Need for Help 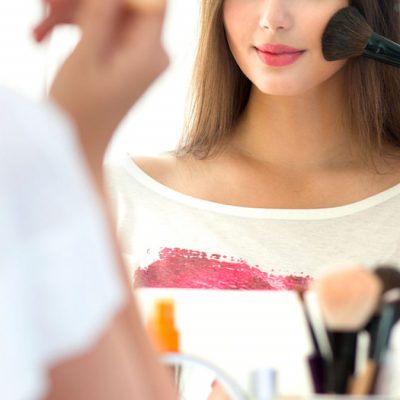 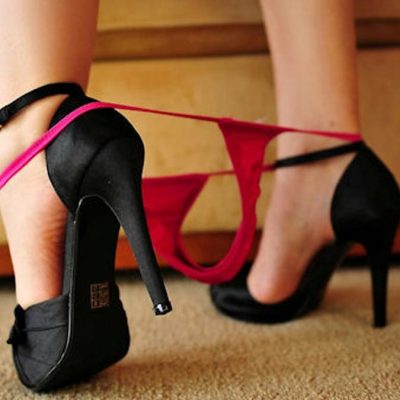 Trying On Panties Was My Awakening

My Crossdressing Story by Sofia

My 5 Favorite Outfits / Style with Svetlana